At 19, Levithan received an internship at Scholastic Corporation where he began working on the The Baby-sitters Club series. Levithan still works for Scholastic as an editorial director. Levithan is also the founding editor of PUSH, a young-adult imprint of Scholastic Press focusing on new voices and new authors.[1] PUSH publishes edgier material for young adults and is where Patricia McCormick got her start with 2002’s Cut.[3]

In an interview with Barnes & Noble, Levithan claimed that he learned how to write books that were both funny and touching fromJudith Viorst‘s Alexander and the Terrible, Horrible, No Good, Very Bad Day. He continues to work as both a writer and editor saying, “I love editing just as much, if not more than writing”.[3] Levithan’s first collaboration with Rachel Cohn, Nick and Norah’s Infinite Playlist, was published in 2006 and adapted for the big screen in 2008. His novel Love is the Higher Law was published in August 2009 by Knopf Books for Young Readers.[3] 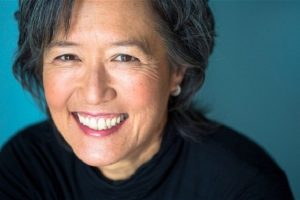