Dockrill was born and grew up in Brixton, and attended The Brit School of Performing Arts in Croydon, where she was friends with singers Kate Nash and Adele. She inspired Adele’s song “My Same” after they had a falling out in their relationship, which they have since rekindled and Nash’s poem “Pistachio Nut).[citation needed]

She has performed at gigs and festivals such as Glastonbury, Latitude, Camp Bestival, The Big Chill, udderBELLY and the London Word Festival, and she has appeared onNewsnight Review and Woman’s Hour. In 2012 she was interviewed by Fleeting Magazine where she discussed her love of tea and having hallucinations on the London Underground.[2] She is currently one of the writers-in-residence for the charity First Story. 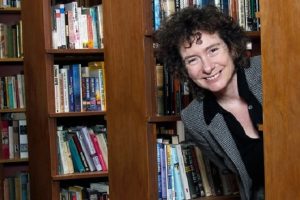