Sebastian Barry (born 5 July 1955) is an Irish playwright, novelist and poet. He is noted for his dense literary writing style and is considered one of Ireland’s finest writers.[1]

Barry’s literary career began in poetry before he began writing plays and novels. In recent years his fiction writing has surpassed his work in the theatre in terms of success, having once been considered a playwright who wrote occasional novels.

He has twice been shortlisted for the Man Booker Prize for his novels A Long Long Way (2005) and The Secret Scripture (2008), the latter of which won the 2008 Costa Book of the Year and the James Tait Black Memorial Prize. His 2011 novel On Canaan’s Sidewas longlisted for the Booker. 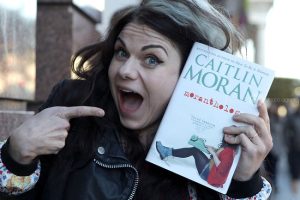 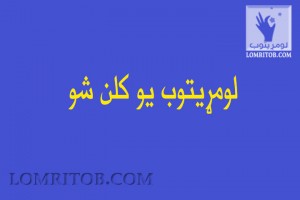